Mango, scientifically known as Mangifera Indica is the famous fruit in India, which is sold during summer season, it is also known as “King of Fruits”. It can be considered as a great Cash Crop. Uttar Pradesh in India is the largest producer of Mangoes due to its perfect climatic condition for the growth of Mangoes. Mangoes require some specific climatic conditions to grow which plays an important role for the production of good quality of  Mangoes. Let’s have a look over the favorable conditions of climate for the growth of Mangoes. 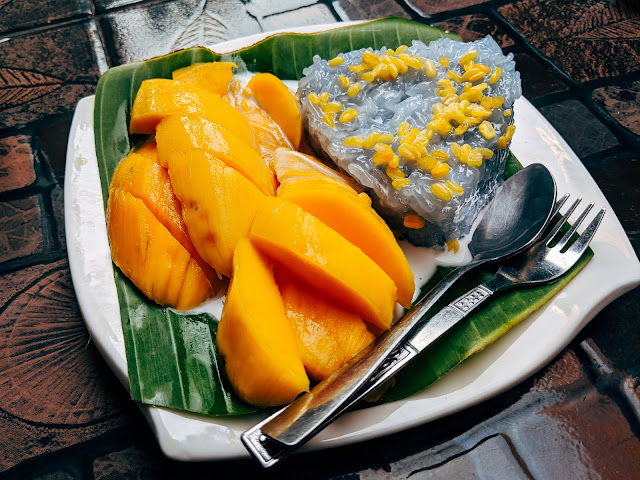 Ideal conditions for the growth of Mangoes:

Mangoes are best grown in tropical regions as they are strictly tropical plants. The best favorable climate for Mangoes is hot summers at the time of harvesting. There should be no high humidity, rain or frost during flowering period. Ideal places for mangoes are the places with good rainfall and dry summers. The most Mango producing states in India are- Uttar Pradesh, Andhra Pradesh, Karnataka, Maharashtra, Bihar, Gujarat and Tamil Nadu. Uttar Pradesh is the largest producer of Mango with a share of 23.47%. The average temperature that mangoes require to grow is 26.7 degree Celsius.

Everybody loves Mango, but very few know about its benefits and unique uses. Despite of being tasty, it also has many positive impacts on human body. Let’s have a look over the various benefits of Mango:

1. Mango is a rich source of Potassium and Magnesium, both of which play important role in regulating blood pressure as they are directly connected with Lower Blood Pressure and Regular Pulses.

2. Mangoes are the only source of compound Mangiferin which helps in reducing the Inflammation of Heart. So, they are helpful in keeping our Cardiovascular System healthy.

3. Mangoes also play an important role in regulating our Digestive System. They are the source of Amylase and Dietary Fiber, which helps in avoiding Constipation.

6. Mango also plays an important role as Anti-Cancer agent, mostly breast cancer and colon cancers due to the presence of Polyphenols and Tannins as they are bioactive compounds (responsible for preventing the body from cancer cells). 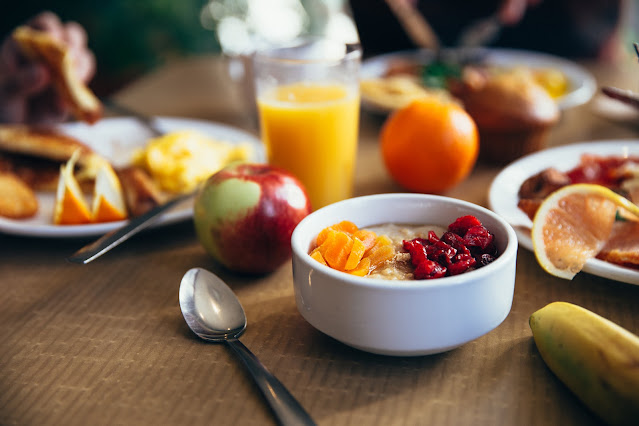 We can enjoy Mango itself as a sweet snack because of its delicious taste. But Mangoes are often used in many other ways which are way more tasty and some are quite healthy and beneficial for human beings.

1. Smoothies- Mangoes can be used for making smoothies which tastes delicious and are very healthy. Taking slices of Mangoes, mixing it in milk, adding some sorts of sugar, and more ingredients according to the need and availability, we can make a delicious smoothie which also keeps our body cool during summers, plus, its Vitamins helps in keeping body healthy.

2. Savory Dishes: In India, we generally use Mango for making the tasty and savory pickles, which can be used as a tasty ingredient for making any other dish. Generally, people eat spicy pickles made with Raw Mangoes with simple food which increases the taste of the meal.

3. Dessert: Mangoes are often use as dessert after lunch or dinner. There are varieties of ice-creams made with Mangoes to give it sweet and mango flavor which tastes delicious.

4. Drink: Mangoes are also used to make spicy drinks, commonly known as Aam Panna in India, which is both tasty and healthy. This prevent our body from excess heat or Looh, during summers and keep our body cool internally.

Mangoes are widespread fruit with various benefits and uses. They unique in their own way due to which they are given the title of “King of Fruits”. One cannot ignore its various benefits on human health and also its splendid taste.