THIS WEEK ON TECH || Top Trending Tech News of the Week around the Globe : CHECK OUT THE NEWS FOR 1 to 7 FEBRUARY  2022 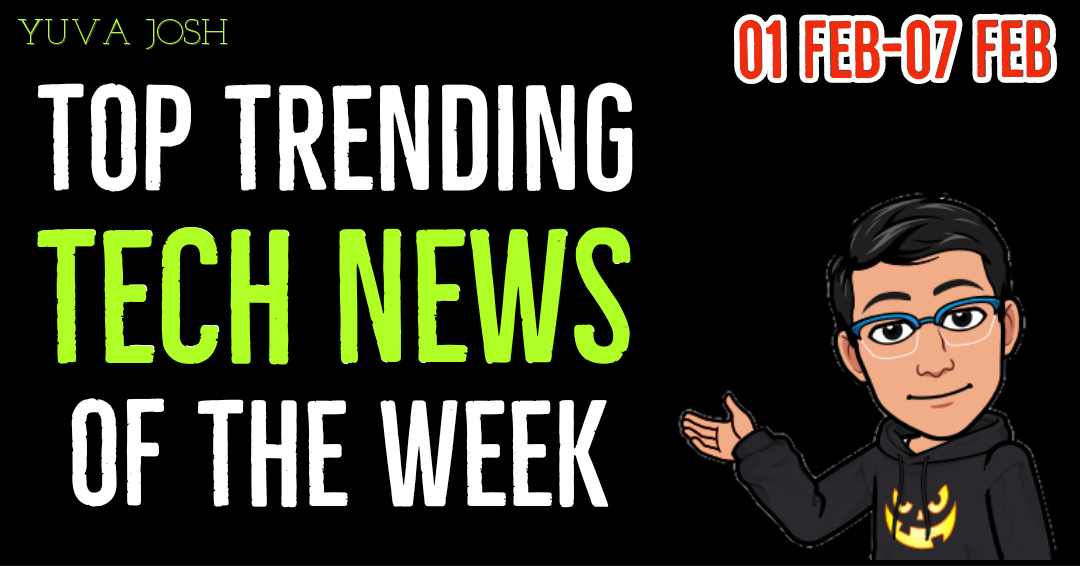 Here are some News Highlights, what happened around the globe in the field of Technology.