Allahabad : Composer Bappi Lahiri, known for his synthesized disco beats, died in a hospital in Mumbai last night at the age of 69. He had been in hospital for a month being treated for multiple health issues and died of sleep apnea, reports news agency PTI. Bappi Da, as he was known fondly, will be cremated tomorrow after the arrival of son Bappa from USA. A statement from his family reads: “It’s a deeply sad moment for us. Our beloved Bappi Da has left for heavenly abode last midnight. The cremation will take on arrival of Bappa From LA tomorrow mid-morning. We are seeking love and blessings for his soul.” 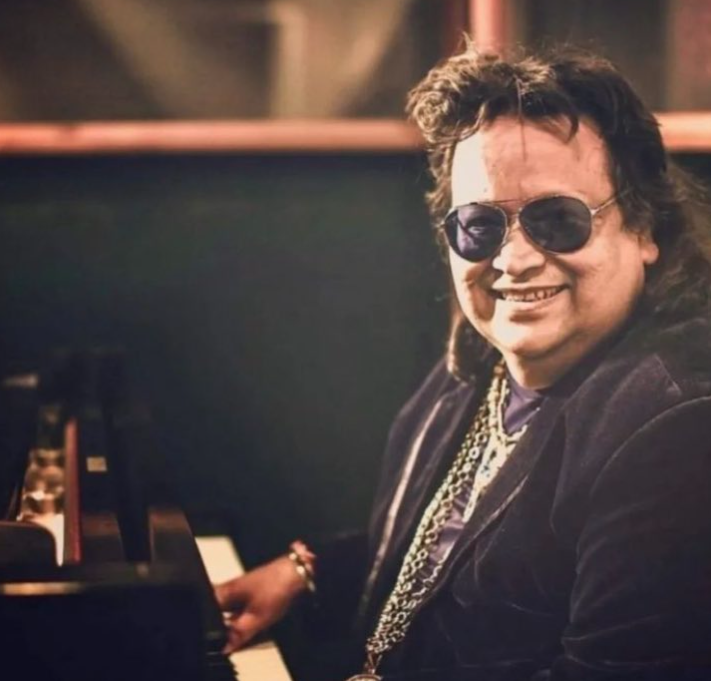 “Bappi Lahiri had been admitted to the hospital for a month and was discharged on Monday. But his health deteriorated on Tuesday and his family called for a doctor to visit their home. He was brought to the hospital. He had multiple health issues. He died due to OSA (obstructive sleep apnea) shortly before midnight,” Dr Deepak Namjoshi, director of CritiCare hospital, told PTI.

Tributes from Bollywood to Bappi Lahiri flooded in this morning. Akshay Kumar tweeted: “Today we lost another gem from the music industry. Bappi Da, your voice was the reason for millions to dance, including me. Thank you for all the happiness you brought through your music. My heartfelt condolences to the family. Om Shanti.” Ajay Devgn tweeted: “Bappi Da was so endearing in person. But his music had an edge. He introduced a more contemporary style to Hindi film music with Chalte Chalte, Suraksha and Disco Dancer Shanti Dada. You will be missed.”