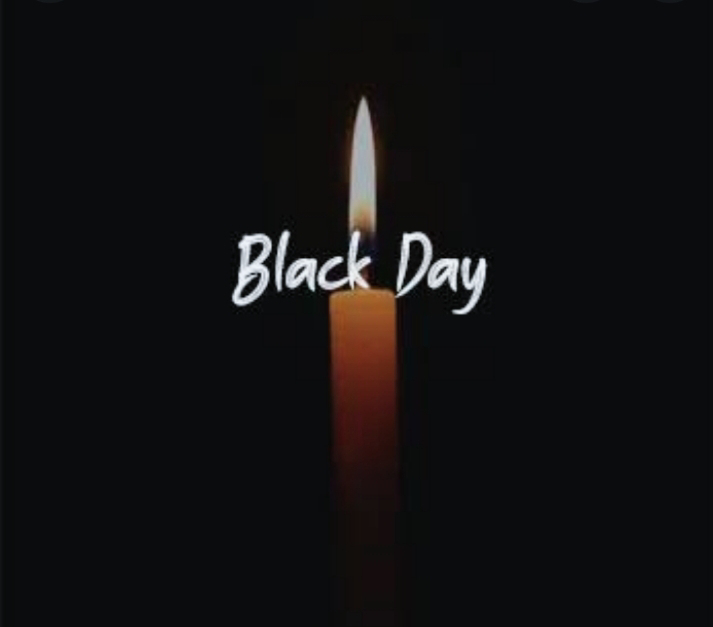 Pulwama attack occured on 14 February 2019, marks as a Black Day in the history of India.

Pulwama attack is one of the deadliest terror attacks in Jammu and Kashmir in which 40 Central Reserve Police Force (CRPF) personnel as well as the perpetrator— Adil Ahmed Dar, who was a local kashmiri youth from the Pulwama district were killed. Many of them were critically wounded. The Pulwama attack occured when a convoy of vehicles carrying Indian security personnel on the Jammu–Srinagar National Highway was attacked by a vehicle-borne suicide bomber at Lethapora in the Pulwama district of Jammu and Kashmir.
It shocked the country, as newspaper and TV screen were filled with stories of that martyred soldier and their families. Some had just returned from home, some had called their family members before the attack , very few were talking about their families for visting very soon before the explosives went off.
It was devastating attack— the worst attack carried out in the decades.
Jais-e-Mohammad had claimed the responsibility of Pulwama attack. Media reports say JeM spokesman Muhammad Hassan spoke of “dozens of Indian Forces vehicles” destroyed in the attack of bomber rammed a convoy in a vehicle filled with 100 kg of explosives.
Adil Ahmed Dar released an online video in which he was saying that the attack had carried out. Adil appears to show no remorse for what he is going to do. He said that he had joined the group in 2018 and was eventually assigned the task of carrying out the attack in Pulwama.
He said that by the time the video was released he would be in heaven(Jannat).
After investigation, it was revealed that a 12-member team attack worked with the Jammu and Kashmir police. The car was carrying more than 300 kg (660lb) of explosives, including 80 kg (180lb) of RDX, a high explosive and ammonium nitrate.
The Day 14th February is being remembered as the Black Day for India as the nation lost their 40 valient soldiers. So let’s recall the brave sacrifice of our soldier by sharing a quote :-
“There’s no honourable way to kill, no gentle way to destroy. There is nothing good in war. Except it’s ending”—Abraham Lincoln 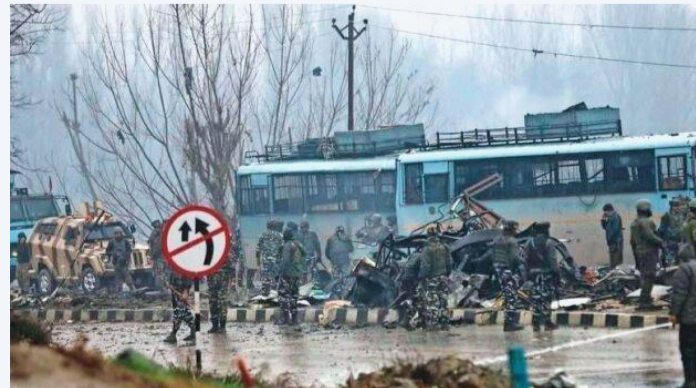