The Government of India appointed Venkatraman Anantha Nageswaran as its new Chief Economic Advisor (CEA) with the days left for the tabling of Economic survey of (2021-22) on 31st January and to present the union budget of (2022-23) on 1st February. 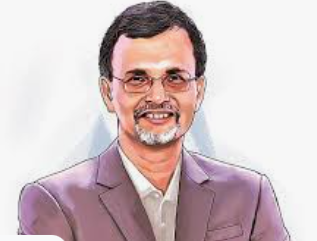 Economist Nageswaran accepted the charge of his new role in finance ministry on Friday after replacing the former CEA, Krishnamurthy Subramanian by an official statement. After completing his three year tenure of CEA, Krishnamurti Subramanian returned to Academia in December.

From 2019 to 2021,Dr. V Anantha Nageswaran was a part-time member of PM’s Economic Advisory Council (EAC). He has also worked as author, teacher and consultant and also taught in several business school and institution in India.

The Venkatraman will present the Union budget of 2022-23 on 1 February.